Across the top of your ACX page, there are several hot links in blue. One of them is “Auditions,” and at this point in the process, you are watching that blue link like a hawk. All of a sudden a number appears. You’ve got your first audition, or you’ve managed to find a reader who responds to your query and is interested enough to do an audition, and has sent you a response in the blue “Messages” link next to your “Auditions,” letting you know it is coming. A real audition!

Your journey toward getting your book into audio is underway. My first word of advice is: Do not accept the first audition. I maybe should put a codicil on that: Unless some time has passed, no other has come in and you are positive you are happy with that first audition.

Here is where my experience might diverge from the average. I got a nibble from someone who promised an audition but never delivered, and got an actual audition that didn’t match the voice in my head. After those first two contacts, I got the stipend and new auditions came in thick and fast. (I think narrators get a notice of stipends.)

But what if I don’t get a stipend, you might protest. What if I only get the one audition and I think I’m lucky to have that much?

To which I say, if it seriously looks like that is all you will get, or you are afraid if you wait too long they will get another job and be unable to accept your offer if you make one, then that’s a decision you will have to make.

Just remember, you are in a 7-year contract. For the next SEVEN YEARS, the voice that will be associated with your book will be that one. If it’s good enough and you think you will be okay with the reviews that come in, then go ahead and make an offer. But if you will cringe every time someone complains, in person or online, then my personal opinion is to wait.

Just as a cautionary note, go through Audible in any genre and look up the books with few stars. Find out what people object to. I can’t count the number of reviews I’ve seen where people say, tactfully or boldly, “Get A Different Reader!” Do you want that said about your book? I have a favorite book, one I’ve read over and over again and I jumped on the audiobook when it first came out, but I have never finished it. Ever. The narrator was that bad. And I’ve had the book for ages, since I joined Audible near the beginning.

I also have a book where the same narrator was signed on by the author’s publishing house. Most of the time she’s excellent, but she only has a small range of female voices. Three books in a series share the same character, but in the third book that character has a minor role. The narrator used her “elderly woman” voice for that now-secondary character, even though both characters are in their twenties. I won’t listen to that book either.

You have to decide what you can and cannot live with, in a reader/producer. Might you make a mistake? Certainly. Going back to the badly chosen narrators issue, no doubt those authors picked them because they had the best audition. Are there any tricks to help minimize your mistakes? I’m going to give a few hints – not foolproof but they might help – in my next blog. 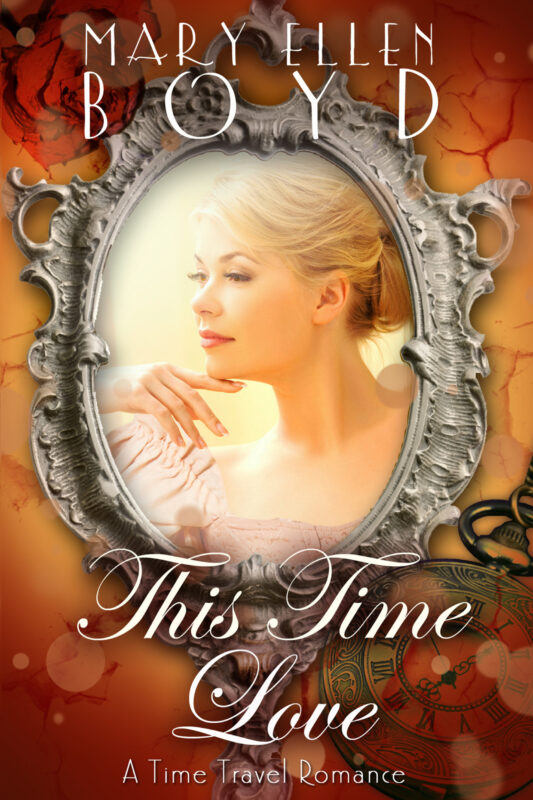 An antique mirror, a trip through time. A mesmerizing man, a sudden love, but when the mirror wakes up, will she be pulled away?