Reading reviews can be tough. Particularly when you’ve done all the research, spent months, years even, checking facts before writing, and then checking again as you write.

I just got a review I feel I must respond to. Someone just raised a number of biblical questions on Temper the Wind. I don’t expect everyone to understand or even enjoy the writing style I chose. That is their privilege. I noticed that contractions are few in the scriptures in most translations, the language formal, and so I tried to keep that practice in my book. But before this particular review puts doubts into the minds of others, I want to handle certain points.

How did Taleh talk to Javan when he was Hebrew and she was Ammonite? That answer is simple. The Ammonites came from one of Lot’s daughters (Abraham’s nephew), as did Moab, another nearby land. The languages – and the nations – were related. The nation of Edom came from Esau, Jacob’s twin. In fact, through Abraham’s second wife, Keturah, he produced the foundations of other nations, including Midian.

Repeatedly Israelites come in contact with nearby countries and rarely is mention made of interpreters. Abraham bargaining for the cave to bury Sarah might be explainable by living in the land so many years, but Rahab hiding the two spies from Israel? David’s taking refuge in Gath and overhearing that he had been recognized? Naomi and her husband chose to go to Moab during the famine. Why Moab? Could it be they went there because they would be able to communicate?

As far as Javan falling in love (or rather, lust) at first sight, that was based on the scripture I used as the foundation for the entire story. The verses, quoted at the book’s beginning, gave two possible endings, one good, the other bad. I didn’t make it up, the Bible gave me that setting. I just ran with it.

A Man to Marry 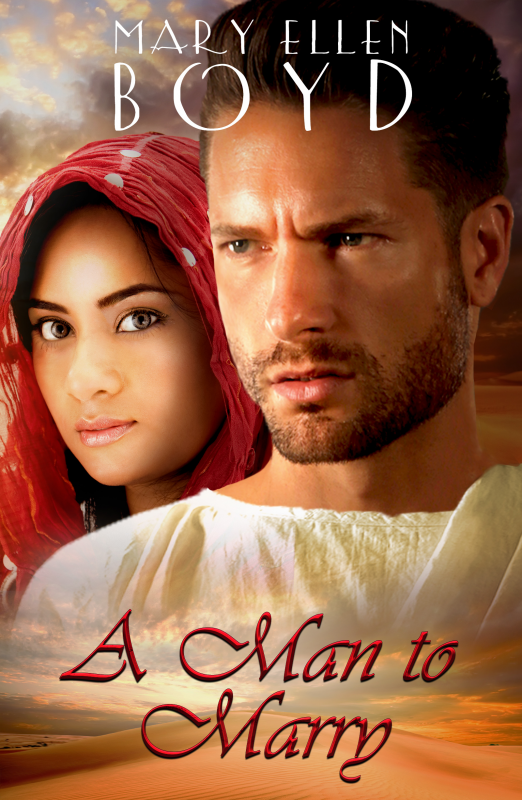 In a world of brideprice and arranged marriages, she wants to choose her own love.