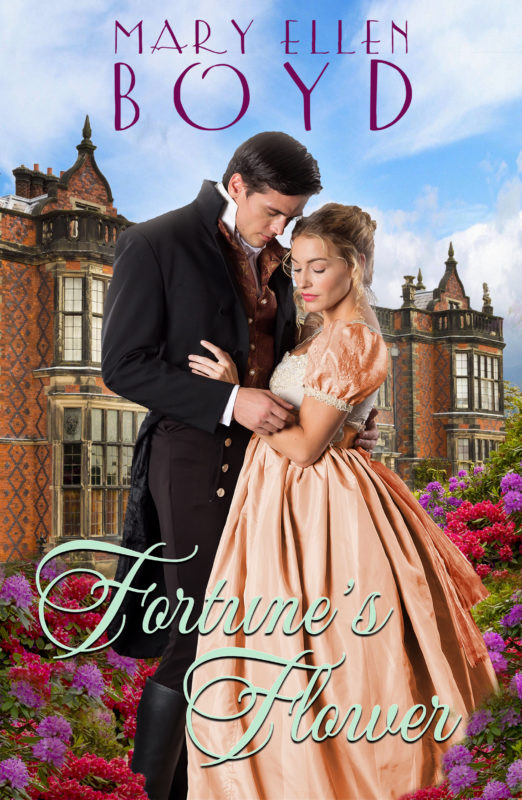 A rich family and a poor one, and a baby that belongs to both. Only one will win—unless a radical solution can breach Society’s rules and let love find a way.

Verbena Barnes and Damon Thern have long lived in the same village, but he is the son of the wealthy landlord, and she merely the daughter of a sailor. Six years before, Damon’s older brother Andrew had married Verbena’s sister Edeline but in the intervening years the Barnes have fallen on hard times.

Andrew has just died, and Edeline is alone in a world that no longer has any use for her. She confides her troubles to Verbena. One of them is too big to conceal for long. Against her better judgment, Verbena agrees to help. There is one large – and complicated – impediment: Andrew’s brother Damon.

Damon barely survived Napoleon’s war. He has come back to his family’s country estate to recover. The very day of Andrew’s death, he finds Verbena in his woods, flouting the fences that are supposed to keep everyone out. He had hoped, for his own reasons, to find her. She might not agree but she needs him, and he intends to stay close.

His sudden and surprising interest puts Verbena in direct conflict with her promise to her sister. The secrets mount, tearing Verbena between family loyalty and the possibility of security – and love.

It is not so easy to get rid of a man who has no intention of giving up a dream. Verbena might be willing to deny her feelings to keep her sister’s secret, but Damon would risk everything to win her heart. He will have to, because somewhere out there is a totally unexpected threat.