Home > Books > Warrior of the Heart 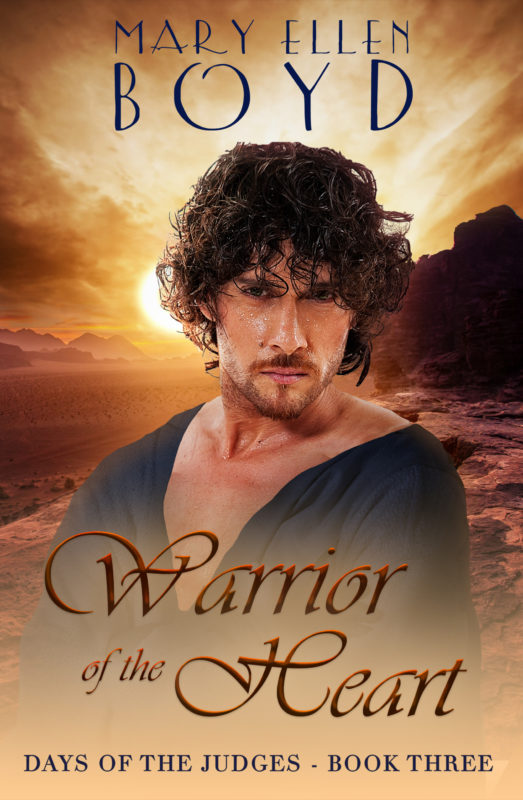 Warrior of the Heart

A bitter war, a national sanction for stealing brides, and a woman who will not give up her heritage.

An ugly civil war has just ended in Israel. As everyone is left picking up the pieces, the tribe of Benjamin has lost the most. Cities have been burned to the ground, and Benjamin itself is in danger of disappearing. The once mighty tribe is down to a mere 600 men.

As the nation grieves over the possible loss of the descendants of Jacob’s favorite wife Rachel, an unusual solution is set forth and word comes down—God has approved it. At the yearly celebration in Shiloh, any man of Benjamin who can catch a maiden can keep her. These brides will be the foundation of a new, chastened tribe.

Aksah worries, even as she joins in the dances, that her pretty and silly younger sisters will be just careless enough to be caught. She tries to celebrate while she mourns the loss of her older brother, one of the casualties of this bitter conflict. She is not ready to forgive any of Benjamin for the horrible act of cruelty that caused the war.

Eliab hides with his fellows in the vines and waits for the signal to rush the dances. He is not particular. He will take whichever woman lags behind, and he will do his part to rebuild his tribe. And the lovely woman who spots that signal seems to be running right into his trap. He does not expect her to be willing, but neither does he expect to capture a woman with the will and courage to fight him every step of the way, who knows the reason for the war, and who will carry the memory of the poor murdered woman at the core of the bloodshed, all by herself if need be, until the last man in Benjamin can prove his worth.

It is just Eliab’s troublesome lot that he must bear that burden, because his new wife will not give in until he can prove that he is deserving.

Other Books in "Days of the Judges" 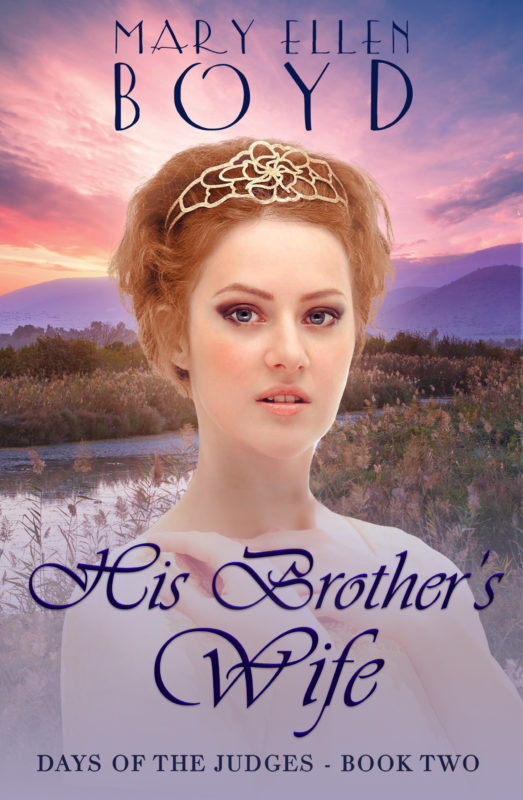